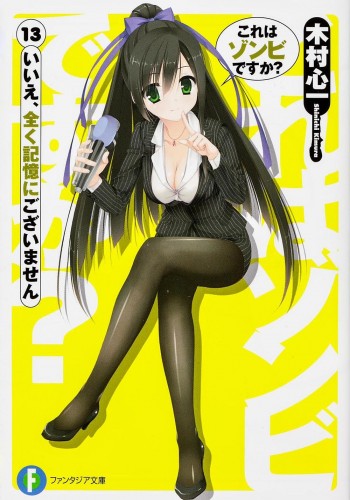 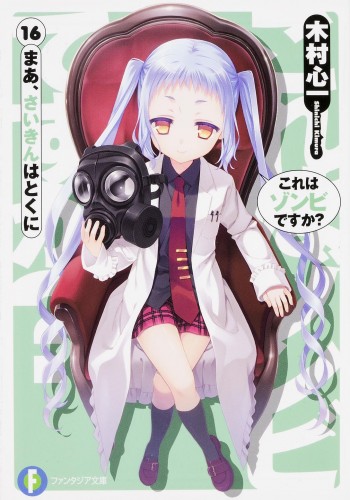 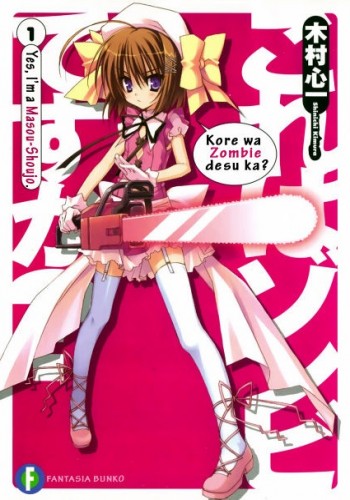 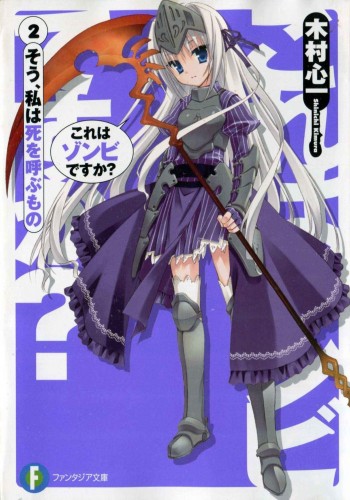 Kore wa Zombie Desu ka?2 Yes, I am the Harbinger of Death 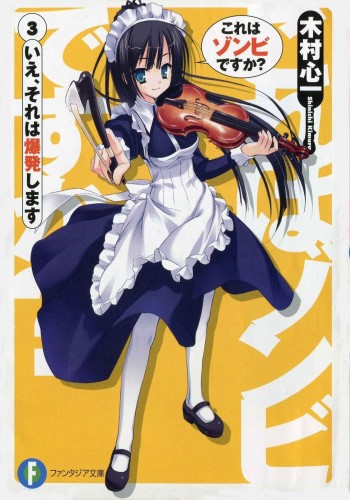 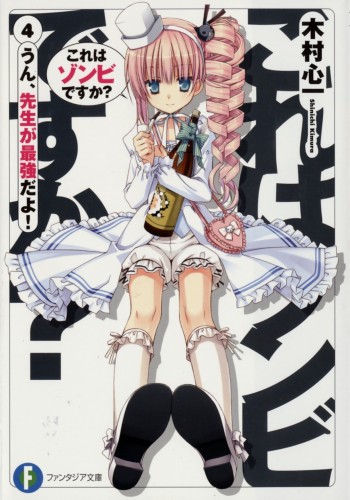 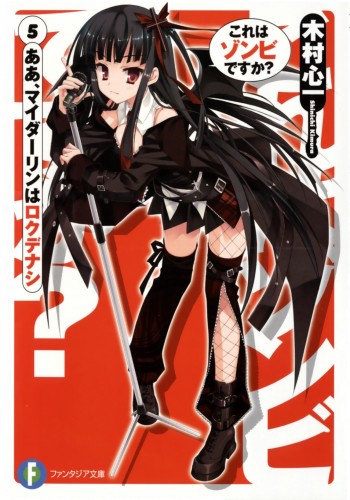 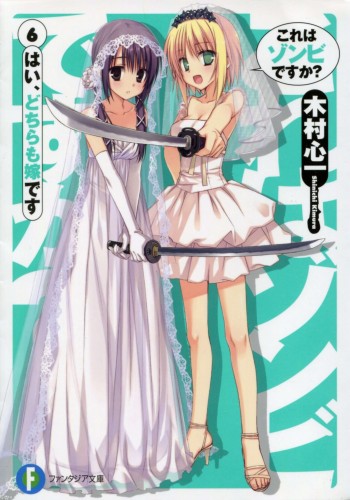 Kore wa Zombie Desu ka?6 Yes, Both are my wives 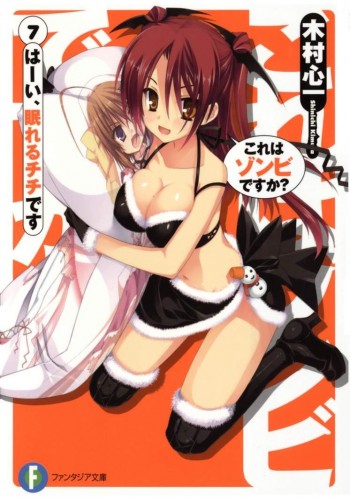 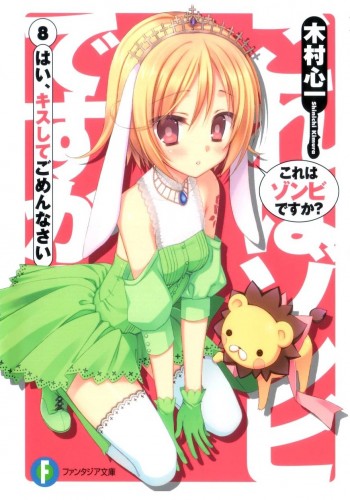 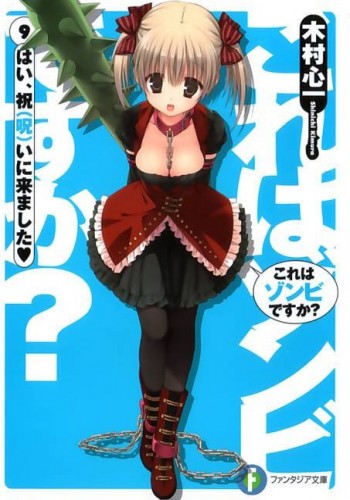 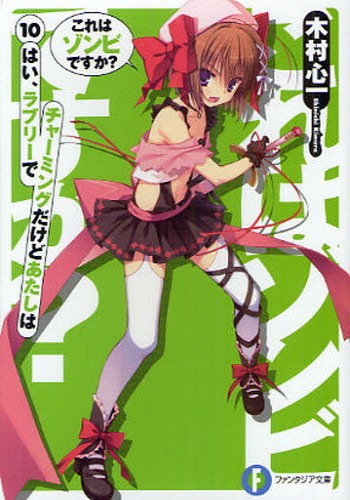 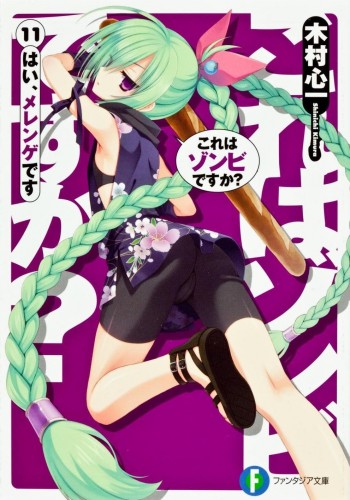 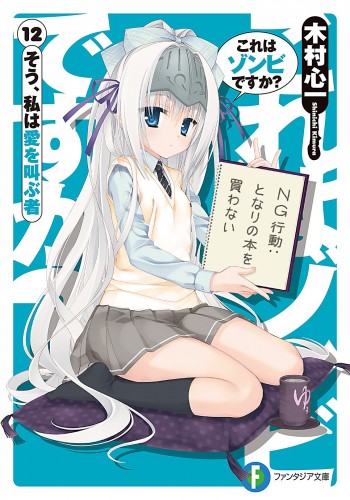 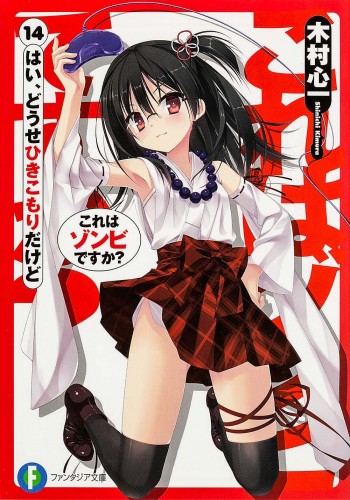 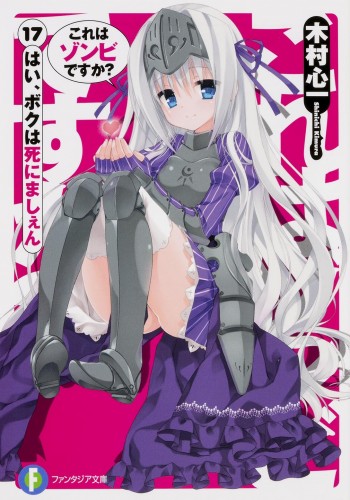 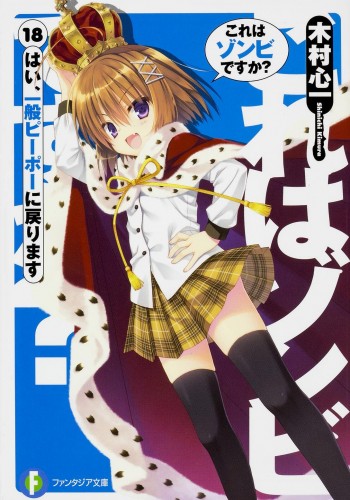 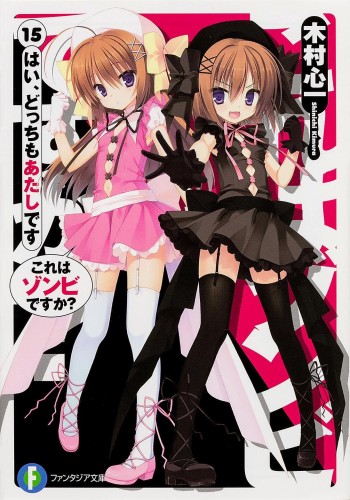 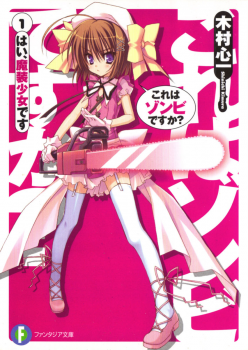 Ayumu Aikawa is a zombie resurrected by a necromancer named Eucliwood Hellscythe after being killed by a serial killer. As he tries to make the best of his undead life, he encounters a Masō-Shōjo (魔装少女?, lit. Magical Garment Girl, a pun on "mahō shōjo", magical girl) named Haruna and inadvertently takes her magic powers, being forced to become a Masō-Shōjo (and thereby crossdress) in the process. With Eucliwood, Haruna, and a vampire ninja named Seraphim living with him, Ayumu helps battle demons known as Megalos while trying to figure out the mystery behind his own death.