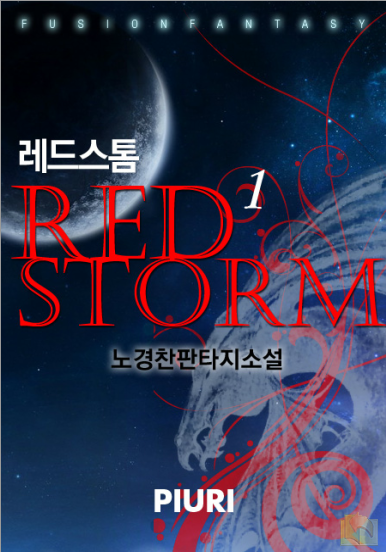 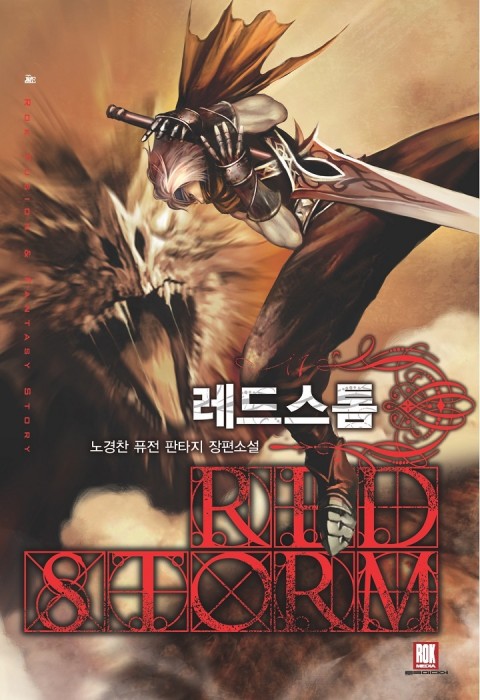 In this world, strong warriors are needed in order to conquer the hot crimson desert. The Pareia Tribal-Chief's first-born son, named Julian Provoke, secretly gallops through the stormy deserts alone. Only to find someone of destiny - an otherworldly man that would change his fate forever. This same young child who struggles to find purpose while embodying both ambition and revenge into his very own hands as he awaits that faithful day of confronting a particular person that was, supposedly, the culprit of his blood-mother's death. At first, he was alone; but then after, he forms the RED STORM devision - a group of powerful warriors at his command - in hopes of Conquering the Desert, Braving towards those who oppose him, and bringing great fortune to his tribe.

Note: Each volume contains over 300 pages worth of in-depth storytelling.