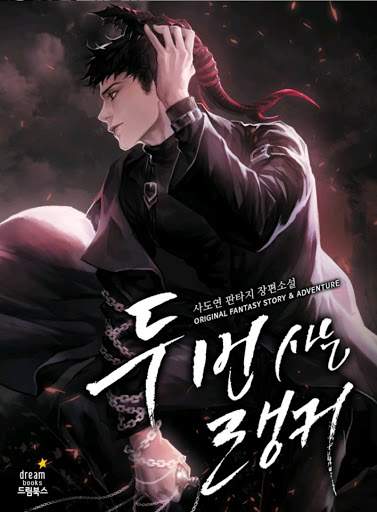 Yeon-woo had a twin brother who disappeared five years ago. One day, a pocket watch left by his brother returned to his possession. Inside, he found a hidden diary in which was recorded "By the time you hear this, I guess I will be already dead…."

Obelisk, the Tower of the Sun God, a world where several universes and dimensions intersect. In this world, his brother had fallen victim to betrayal while climbing up the tower. After learning the truth, Yeon-woo decided to climb the tower along with his brother's diary.