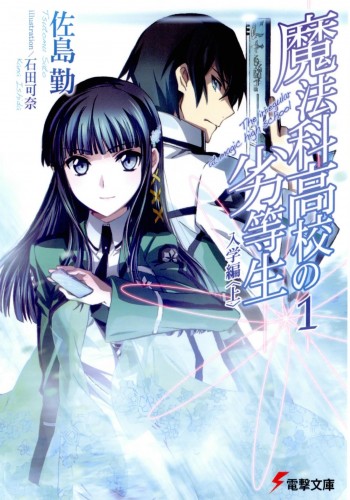 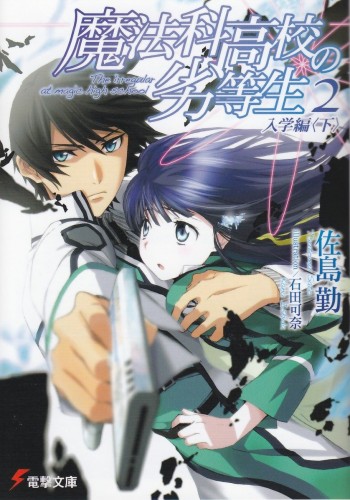 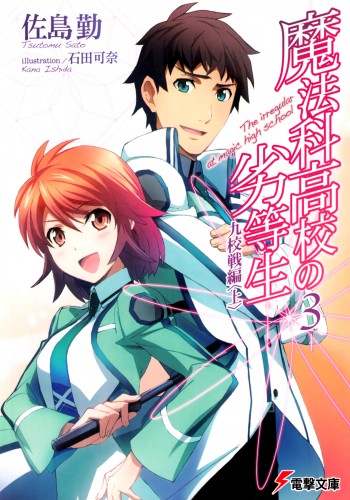 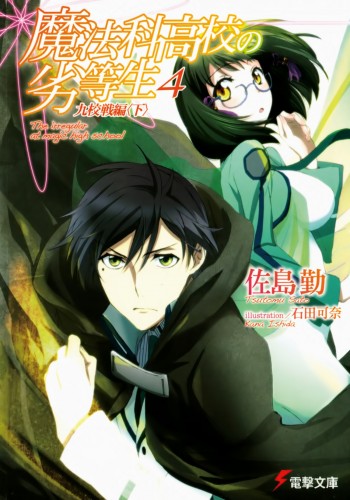 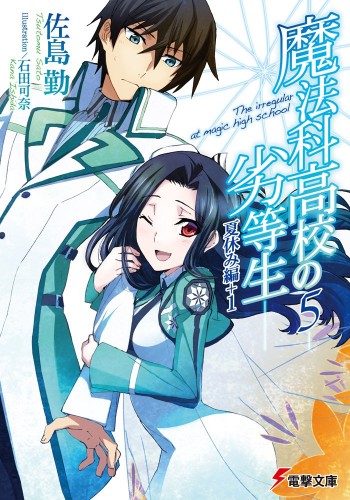 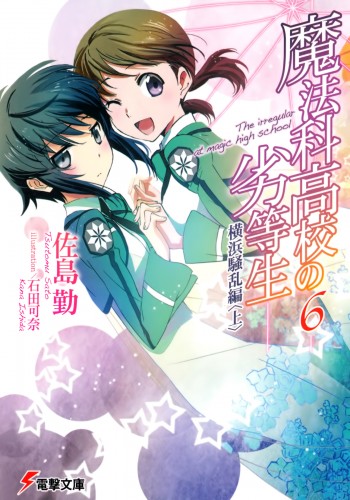 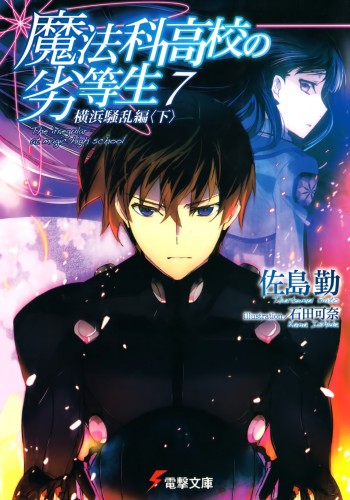 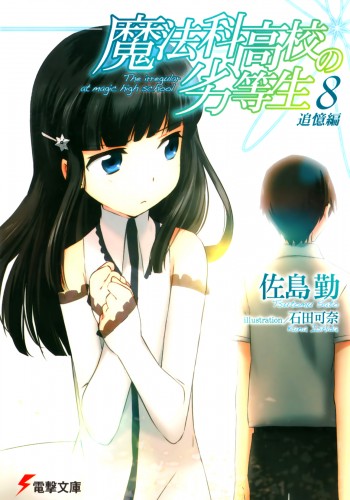 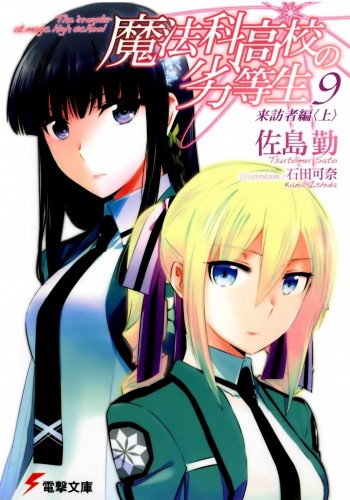 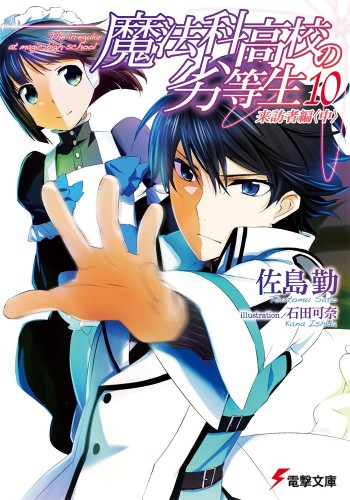 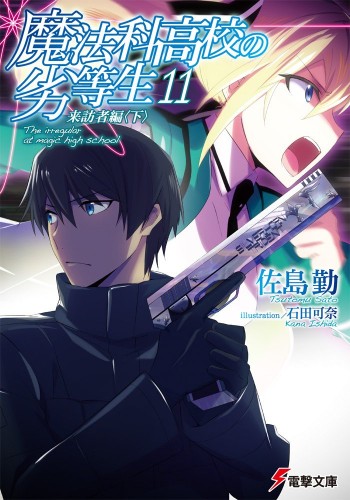 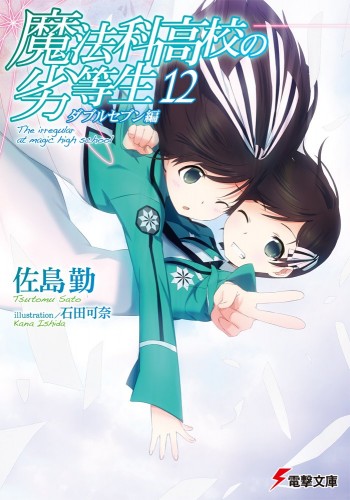 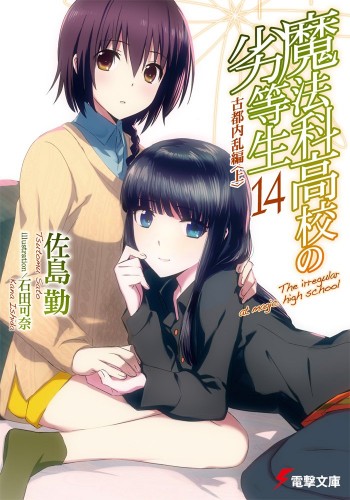 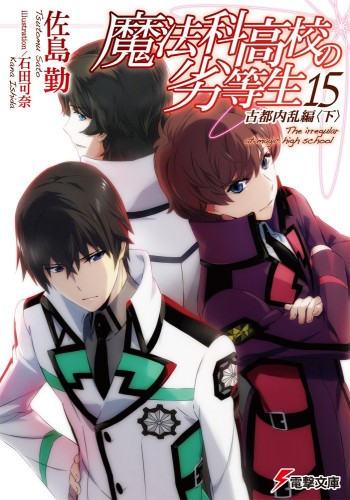 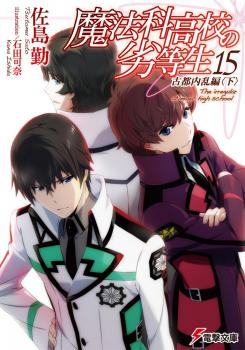 Is a product of neither legends nor fairy tales, but instead has become a technology of reality since a time unknown to people.

Magic Technicians (in short, Magicians) are nurtured through Magic High Schools and Universities.

This is a story about:

After both siblings entered a Magic High School,

The stage of daily turbulence was unveiled ---.