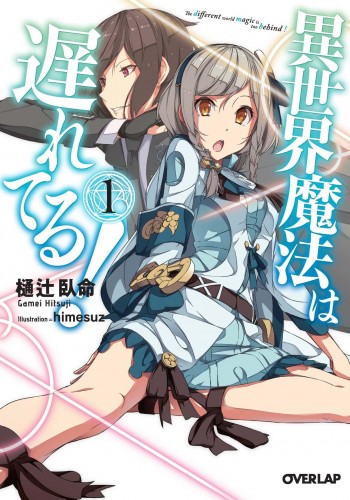 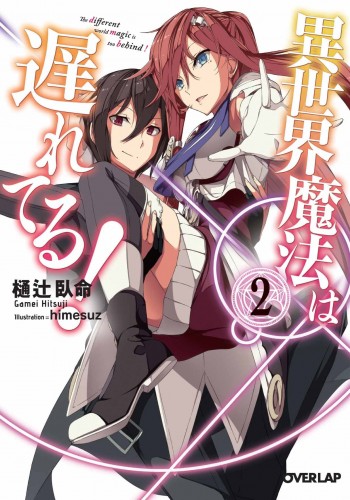 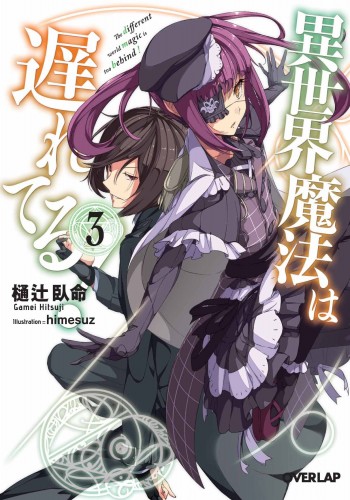 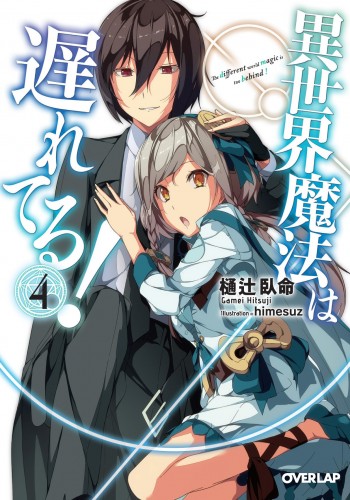 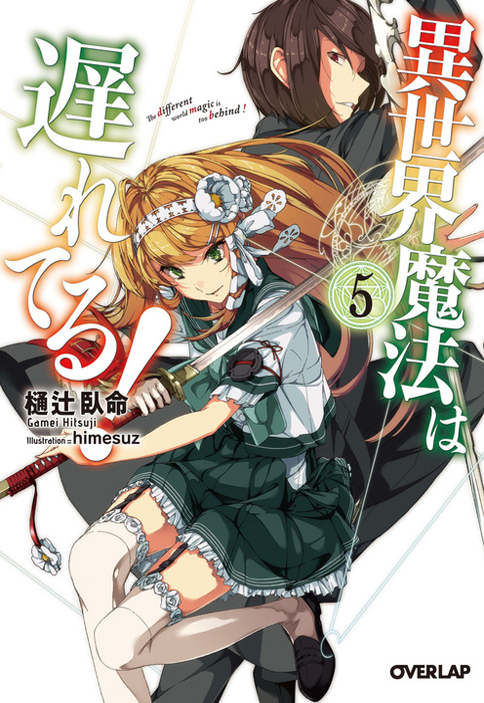 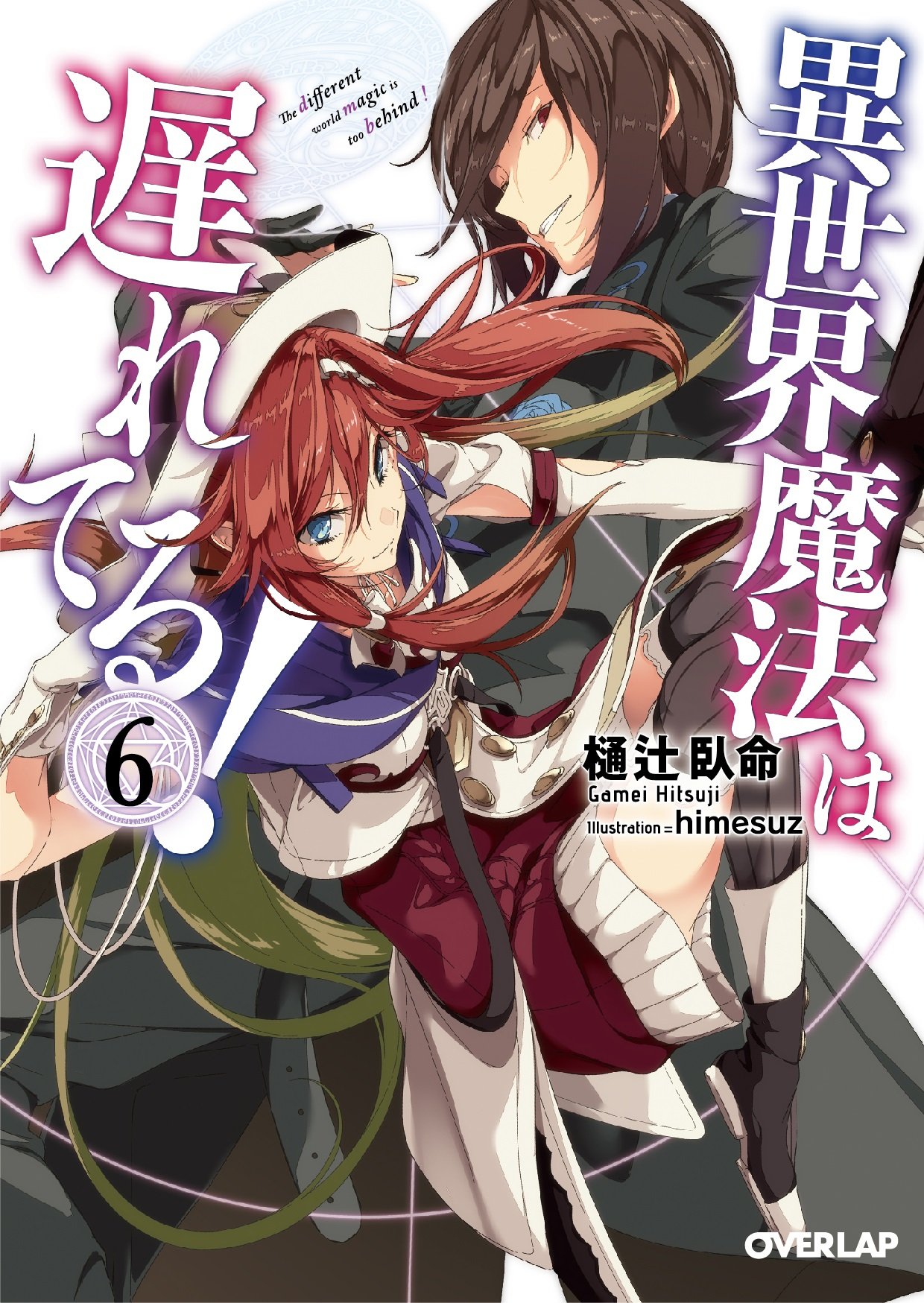 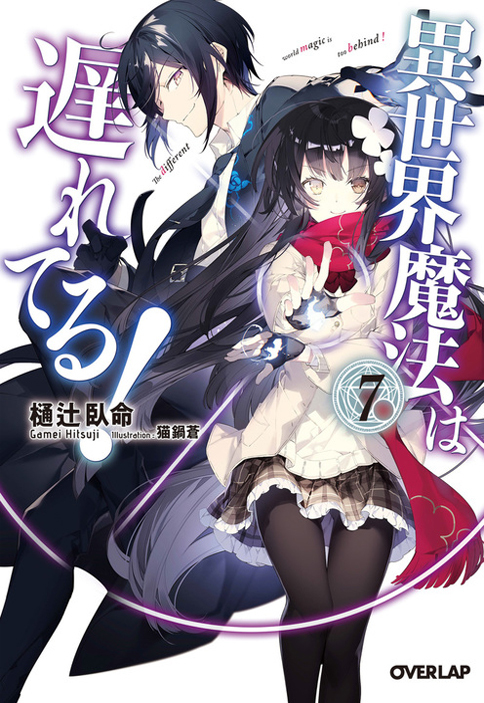 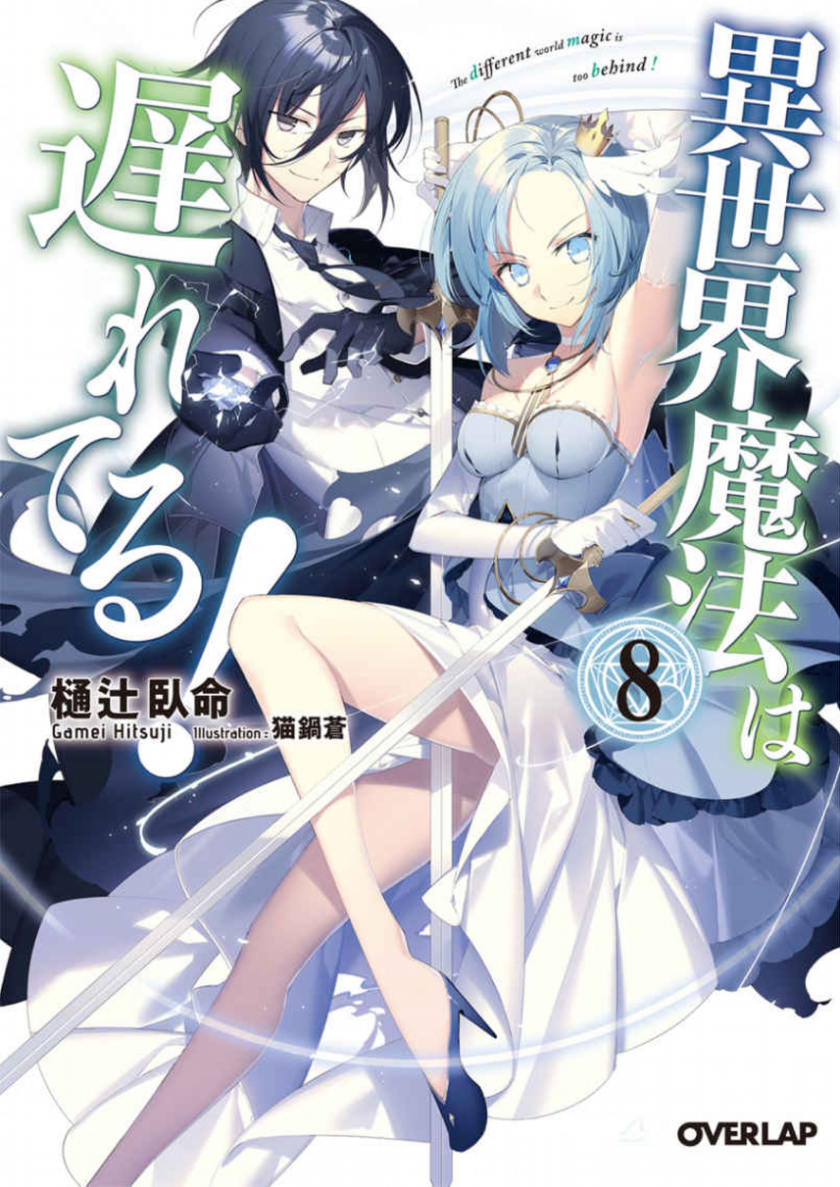 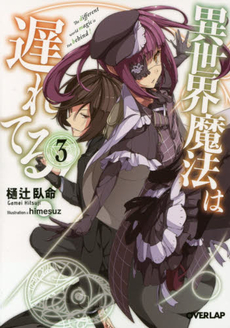 Felmenia Stingray was a genius magician. She quickly became the most distinguished magician of the Astel Kingdom after her discovery of white fire magic, which had the power to burn anything.

However, the world is in peril due to the Demon King. The kingdom's court magicians perform a summoning ritual for heroes and bring forth a hero and two youths, a boy and a girl. Unlike the girl, the young man refused to fight the Demon King alongside the Hero and demanded to be sent back to his world. The kingdom, angry with his behavior, lock him away.

Now Felmenia stands before the young man with her strongest magic, the white flame, being completely useless and asks who he is. It was already obvious to her that this man was far stronger than she was. To this he simply responds.