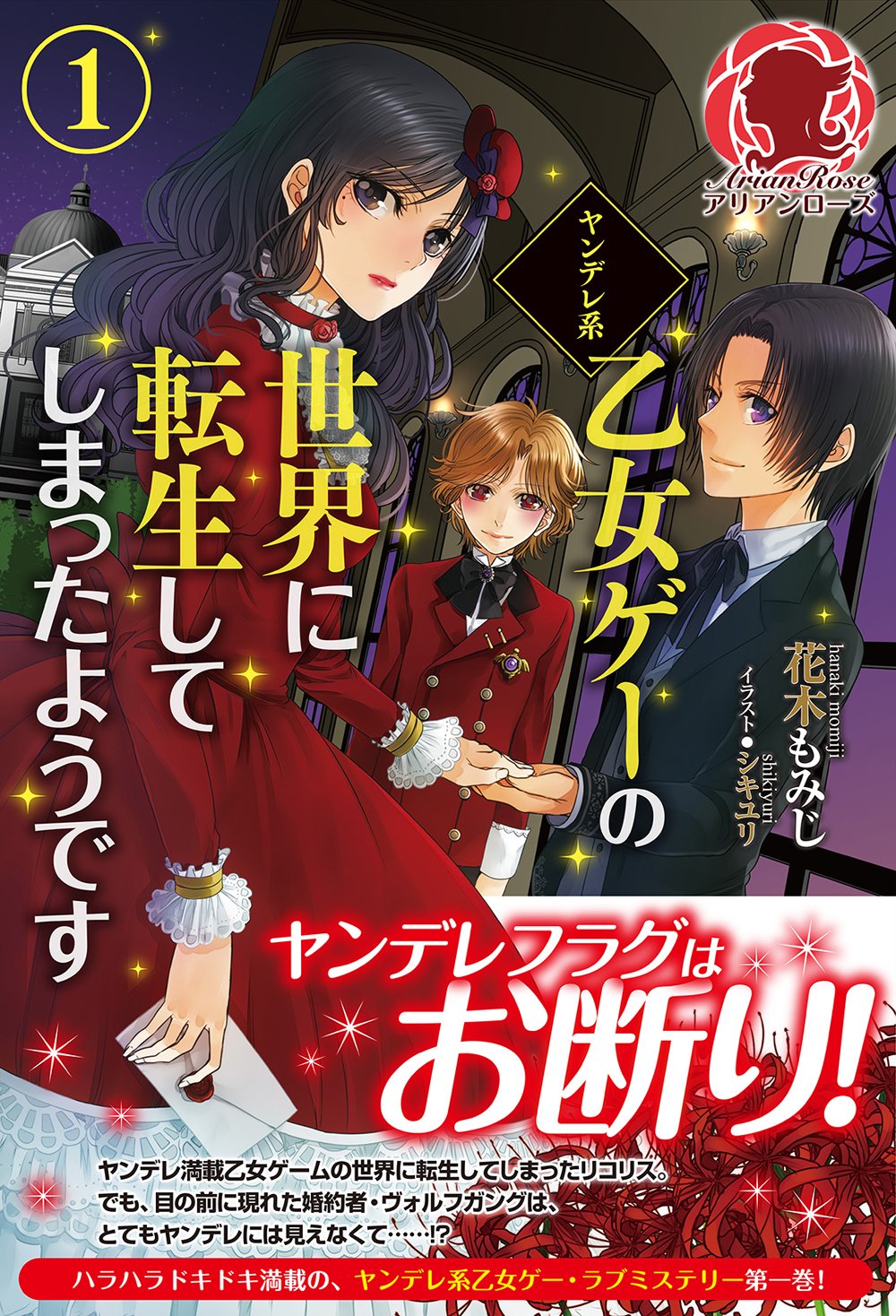 As a precocious child, Licorice suffers from a strange sense of deja vu. On the day her father told her about her fiancée, she realizes that her fiancée was actually a character from an otome game she once played in a previous life.

"I am the heroine's rival from the game? And in the bad ending, I get stabbed to death? What a joke"

In which the protagonist is determined to avoid a yandere situation.