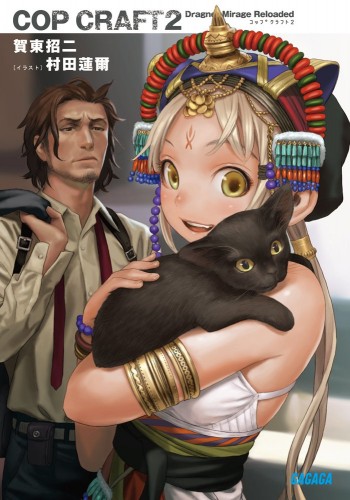 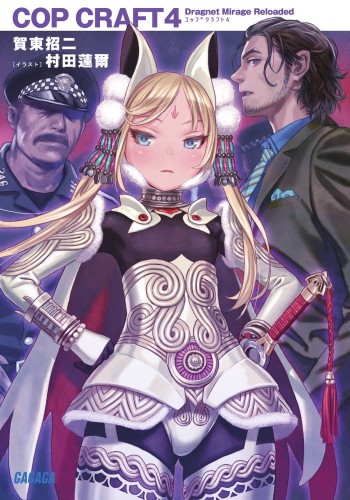 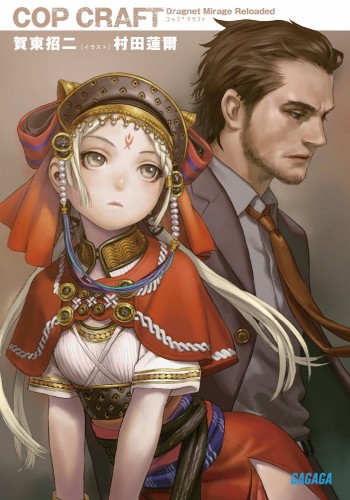 Tilarna Exedilika, a novice knight that came from another world. Lacks common sense, an innocent beautiful girl. Kei Matoba, a talented detective of San-Teresa police department. A clumsy man with cat allergy. In the city that connects parallel worlds with hyperspace gates, the two were ordered to work together. While being constantly at conflict, Matoba and Tilarna chase after a common enemy. Gradually, a strange trust begins to develop between them. ---- A hyperspace gate opens above the west coast of America. On the other side of it lies the world of fairies and monsters. People who live there call it Leto Semani, "Land of Man". Together with Gate, a huge island appears. Now it is named Caliena San-Teresa. It has become the front door to another world and home to over 20 million people. A place where magic culture and Earth culture overlap. The most beautiful and chaotic city glorified as "City of Dreams". Source: Baka-Tsuki