Regarding the Display of an Outrageous Skill Which Has Incredible Powers 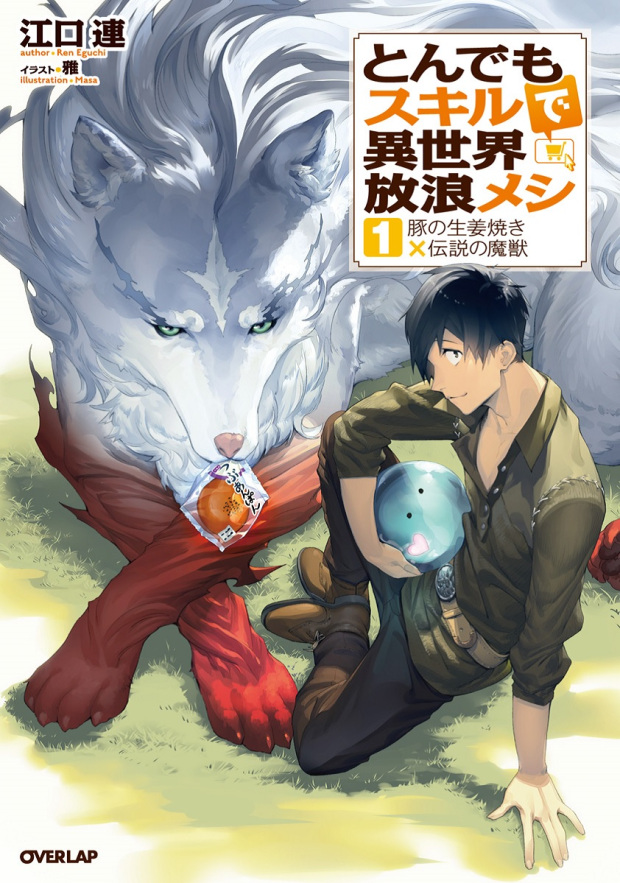 Regarding the Display of an Outrageous Skill Which Has Incredible Powers

I, Mukouda Tsuyoshi, was caught up by a summoning from another world.

They also had wonderful skills like Sword Saint, Spear Master, and Expert Magician.

And yet, I only had an inherent skill of "Internet Supermarket".

Since it was not a battle skill, I was immediately treated as a typical useless person.

Furthermore, the excuse of the King of the country that summoned me was fishy.

I, whose hobby was reading Web Novels, came to the conclusion of "This is no good. This is a hopeless type of Otherworld Summoning.", as a result of piecing the information together.

And so, on that same day I was summoned, I talked myself to ran away from the castle.