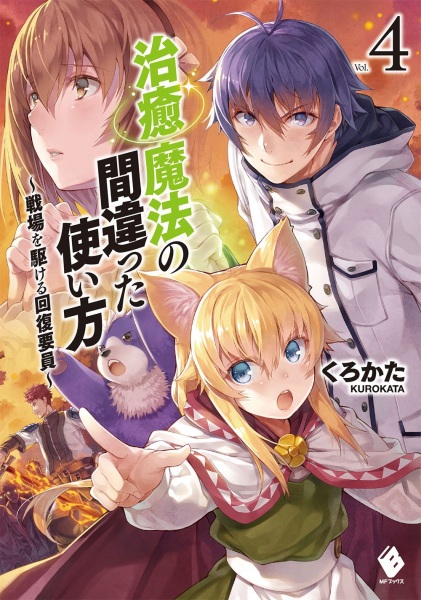 On a harsh rainy day, a high school student without any particular special skills, Usato Ken, got dragged into another world summoning with two others; a good-looking guy and a beautiful girl, both of whom he strangely started getting along with just today. As an especially talentless individual that doesn't stand out, he thought that he would be treated as useless. However, the others were unexpectedly kind.

Usato who found hope in another world thought that, but the reality was different. He had a certain magical talent hidden in him and he was forced to fall into hell under the name of "training".

※This story is another world comedy.