Tales of an Enchantress 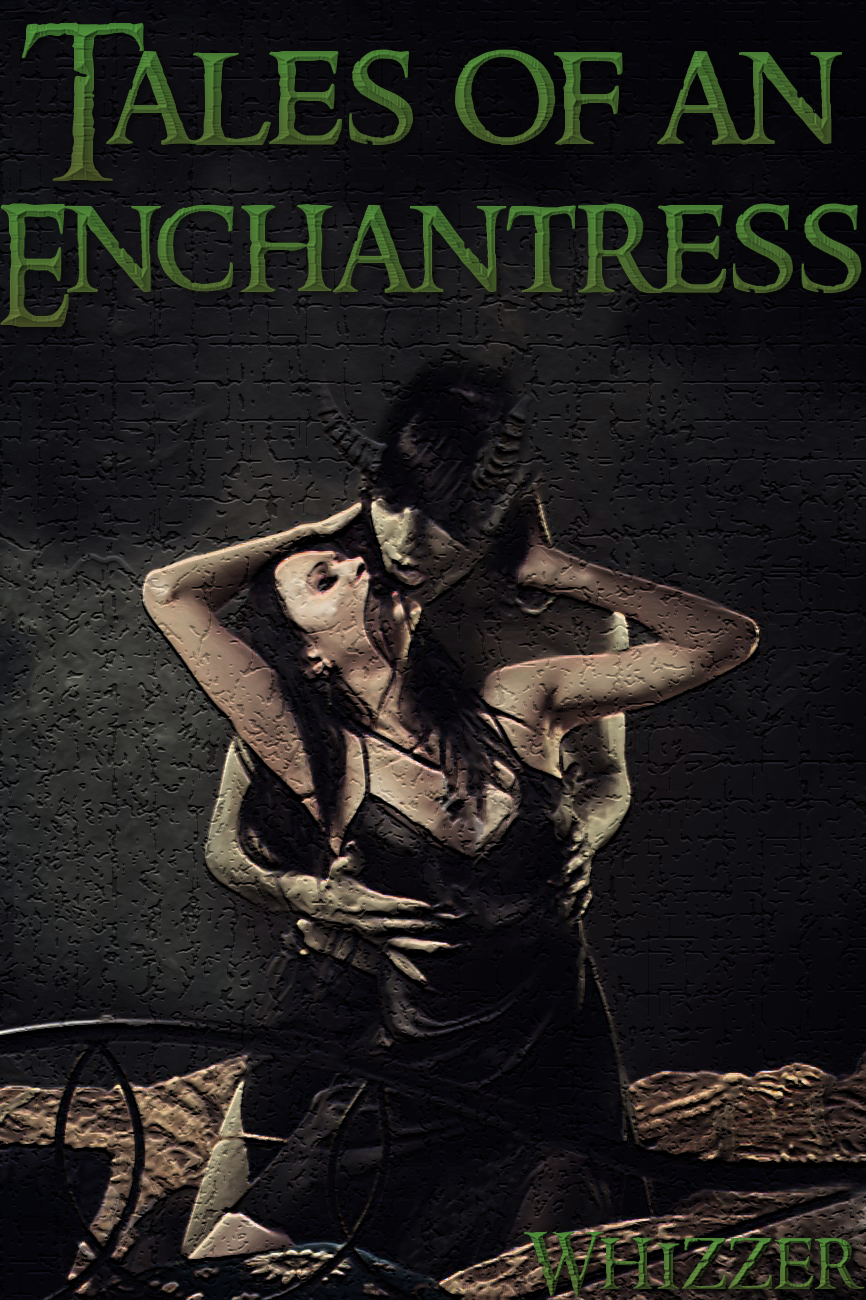 Tales of an Enchantress

In Tales of a Seductress, Aria found herself transported to an unfamiliar game-like world. Given the job class seductress, she survived until now by shamelessly using her body to manipulate those around her. Now, with an impending war between humans and demons, she finds herself trapped in the last remaining human country on the demon continent where her powers are often confused as demonic and evil. As she seeks to become stronger, those that wish to exploit her never-before-seen powers make their move. She barely managed to survive as a Seductress, will her new powers be enough for this worlds first and only Enchantress?

*This is a sequel to Tales of a Seductress