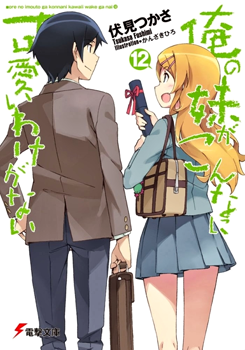 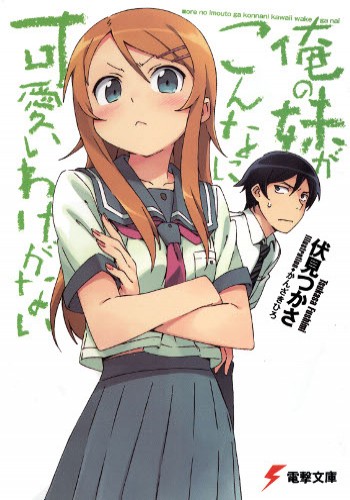 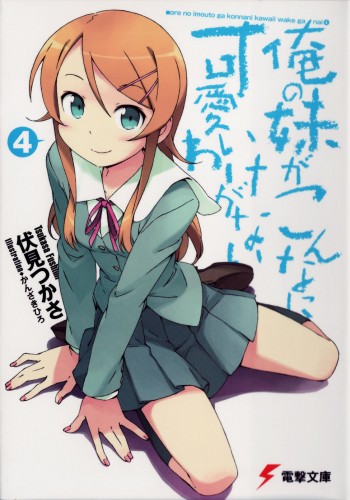 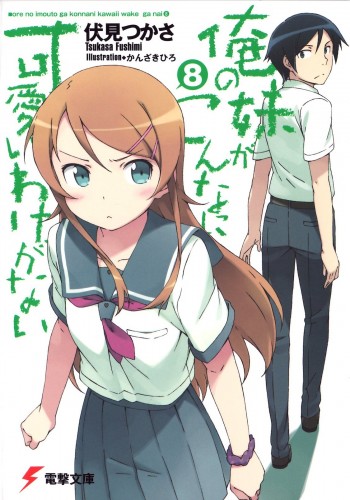 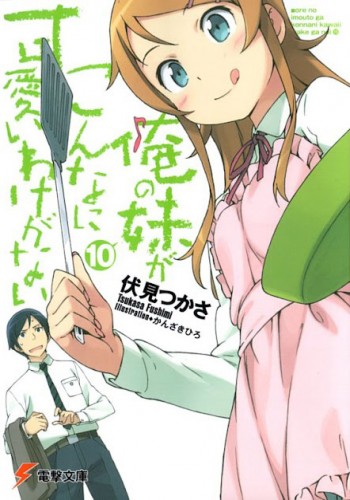 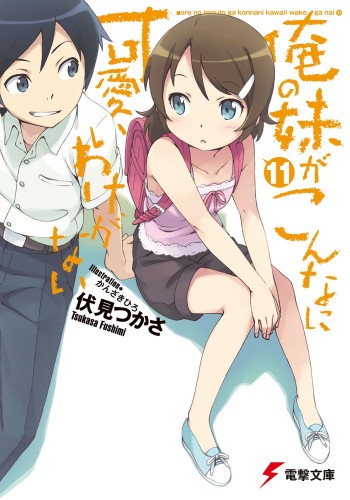 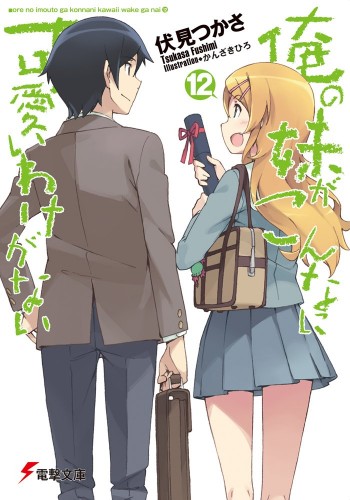 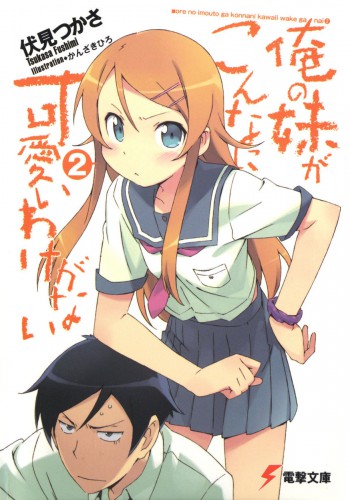 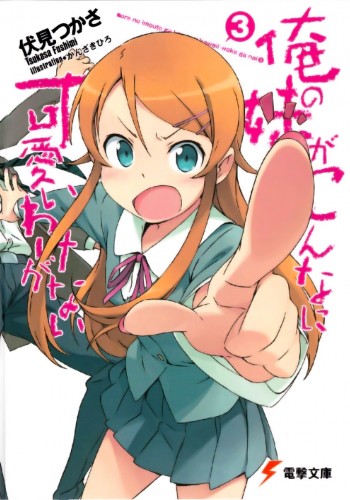 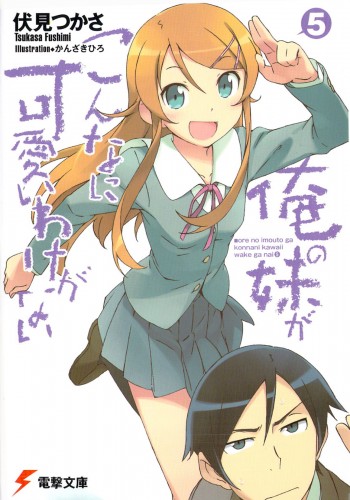 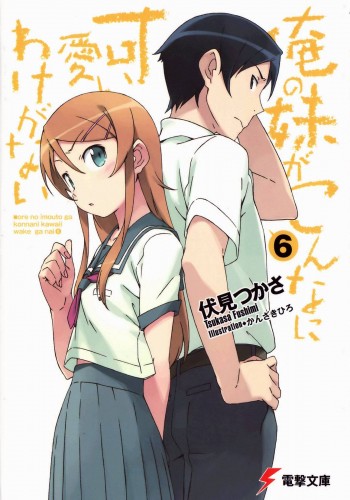 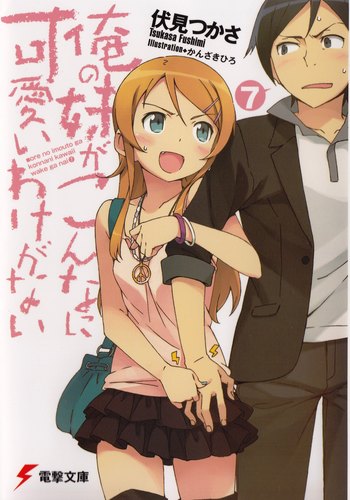 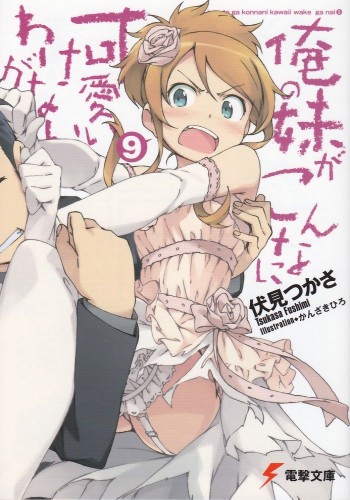 Kyosuke Kosaka, a normal seventeen-year-old high-school student, hasn't gotten along with his younger sister, Kirino, in years. For longer than he can remember, Kirino has ignored his comings and goings and looked at him with spurning eyes. It seemed as if the relationship between Kyosuke and his sister, now fourteen, would continue this way forever. One day, however, Kyosuke finds a DVD case of a magical girl anime entitled Hoshikuzu Witch Meruru (Stardust Witch Meruru), which had fallen into the entranceway of his house. To Kyosuke's surprise, inside the case is a hidden adult video game titled Imoto to Koishiyo! (Love with Little Sister!)