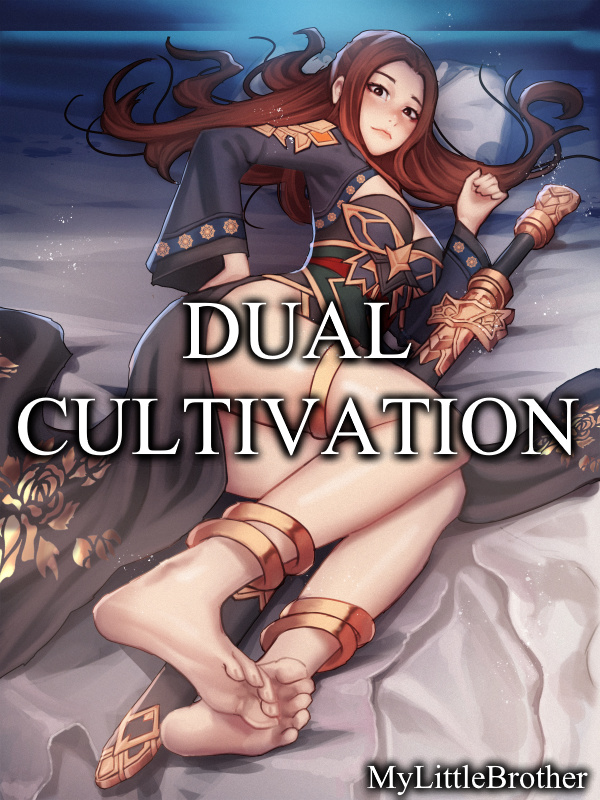 Disclaimer: I don't think this novel needs a disclaimer, right?

Su Yang was sentenced to life in prison within the Eternal Retribution Cliff, where only the world's most violent and evil criminals dwell. His crime? He seduced the Moon God's wife, kidnapped the Dragon King's sister, and shared beds with the Heavenly Emperor's beloved daughter. He later meets a mysterious old man who would help him escape prison by reincarnating him. In his new life, Su Yang swears to find his lovers again and hold them in his embrace.